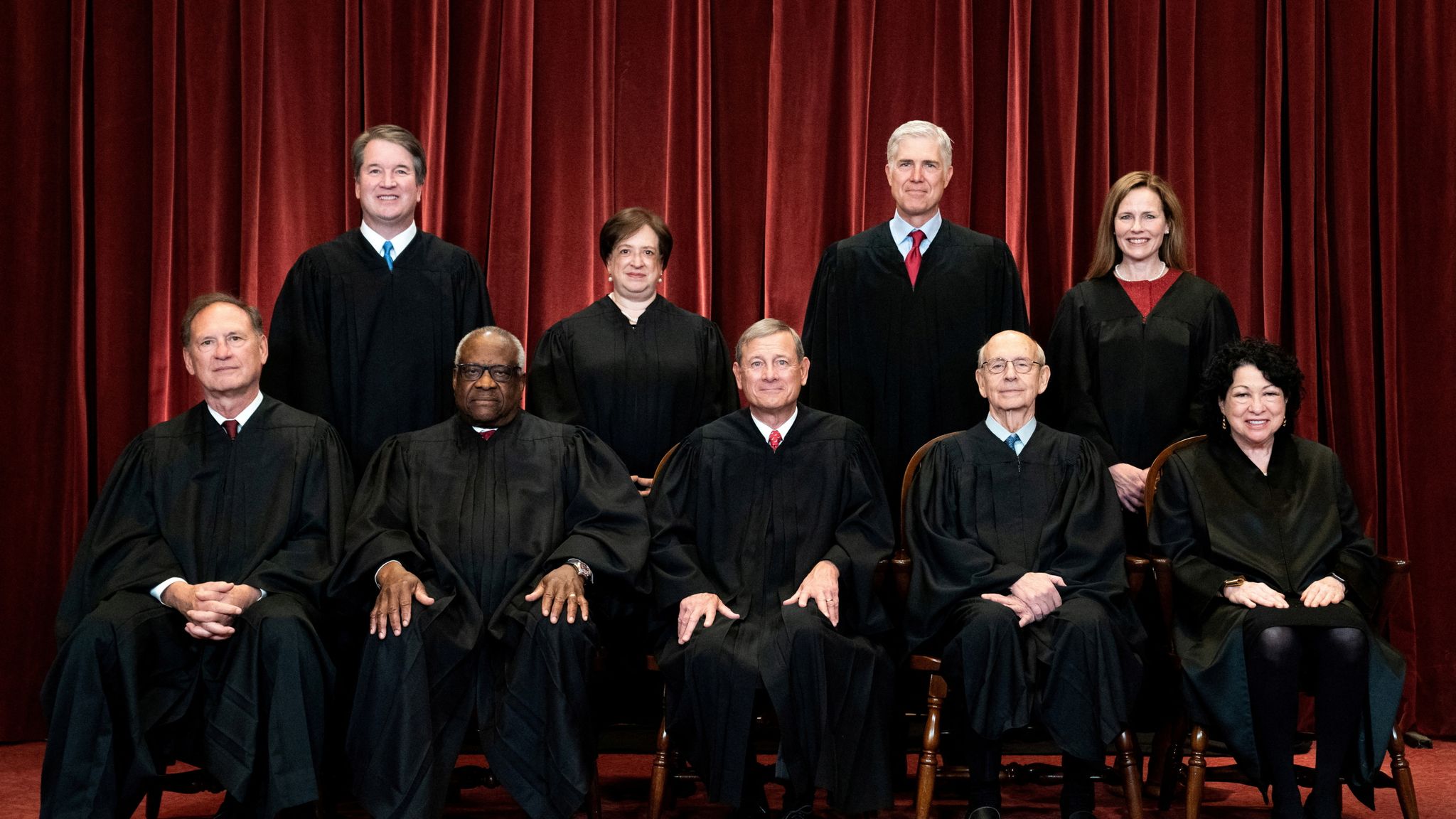 On Friday, June 24, 2022, the U.S. Supreme Court handed down a decision which may ultimately prove to be as decisive as the first volley fired at Concord and Lexington in April 1775 or the First Battle of Bull Run in July 1861. The court, by a five to four decision along ideological lines, voted to overturn Roe v. Wade, which has stood since 1973, giving women the right to end a unwanted pregnancy.

A majority of Americans, 54% to 28%, regarded the court's decision a mistake equivalent to Citizens United and further demonstrated the folly of lifetime appointments and the disconnect it creates with the American People, technology and society.  In another poll, 70% of the respondents said that a woman's decision to get an abortion should be private matter between a woman and her doctor.

The nearly 50 year old decision was based on the 14th amendment (and to a lesser extension, the 9th amendment which serves as a "catch all" amendment) and was based on the issue of privacy.  These same laws were used to guarantee the rights and citizenship of former slaves because of its "citizenship clause". It  is also cited to justify citizenship for so-called "anchor babies". That is, children of illegal immigrants born on U.S. soil.

The 14th amendment was used in the 1954 case of Brown v. Board of Education which dealt with racial discrimination under its Equal Protection Clause, and in 2015, it was used to strike down state laws opposing mixed race and same sex marriages under the Due Process and Equal Protection clauses.

Prior to Roe v. Wade, each state regulated their own abortion laws. Some states were fairly liberal, essentially allowing abortions on demand, while others restricted it to cases of rape, incest, the life of the mother was endangered or if something catastrophic was wrong with the child which would affect its quality of life, while some prohibited it altogether.

In states where there were restrictions, it also meant that those with the financial wherewithal could afford to obtain a relatively safe abortion while the working class and poor were often forced to seek out "back alley" procedures which were typically unsafe and unsanitary (in some cases, women crossed or were smuggled into Mexico for the illegal procedure) and provided nothing for pain..

It wasn't unusual  for a woman to be physically injured during the procedure, leaving them with internal injuries, infections like sepsis, sterile, or dead.

Some women purchased certain drugs, which caused violent cramps, bleeding, and vomiting, from questionable sources to end their unwanted pregnancies. These drugs could be just as deadly.  Roe v. Wade was intended to end these procedures and provide safe alternatives.

The decision ending Roe v. Wade, will again put the decision back into the hands of the states in what's known as "trigger laws".  In 26 states (including Kentucky, Tennessee, Texas, and Missouri ), these laws will take effect immediately, while in others there is a waiting period ranging from five to 30 days. In a few states, the laws must be reviewed and amended if necessary before taking effect (it's worth nothing that in some states, their abortion laws date back to the early 1930's).

The ending of Roe v. Wade marks another serious break in the United States, which is already deeply divided. Approximately 2/3 of Americans supported Roe v. Wade. 58% of those polled said they hoped their state would enact more progressive abortion laws, while 51% wanted their state to become a "safe haven" for women seeking an abortion.

Thus, the Supreme Court has now joined Congress and the Presidency in disregarding the opinions of the majority of the American People. Is it any wonder that the Supreme Court has a 25% approval rating?  As an aside, the approval rating of Congress is a dismal 20% (it was a record low of 18% in May 2022) while Biden's is currently just 38% (VP Kamala Harris has a rating of 35%). 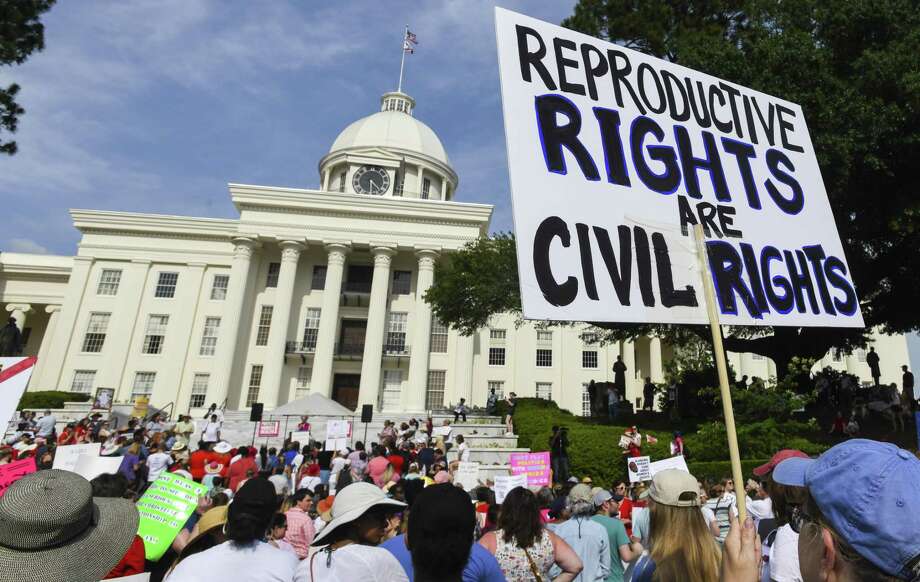 As a result of the Roe decision, the approval rating for the Supreme Court dropped from 40% to 25% among Independents (America's largest political bloc), from 30% to 13% among Democrats, and yet it actually rose among Republicans from 37% to 39%.

It's worth nothing that the court's decision, which many consider to be a women's issue, came down primarily along ideological lines with the five conservative justices (four men and one woman) voting to undo Roe v. Wade while the four liberal justices, which  included two women, Sonia Sotomayor and Elena Kagan, dissenting ( it's worth noting that Justice Clarence Thomas is considered the most conservative while Sonia Sotomayor is the most liberal).

Many conservatives, notably among the Far Right, considered this to be a moral, and therefore, a religious issue more so than a ideological one. Their argument was that abortion, regardless of the circumstances to be morally wrong, and thus in conflict with their religious beliefs.

There may be a grain of truth in this. The court consists of six Catholics, one Protestant, and two Jews. The lone Protestant, Trump appointee Neil Gorsuch, was raised Catholic but converted to "Catholic-lite" Episcopalianism. Justice Sotomayor, who is of Puerto Rican descent and the most liberal justice, has said that she considers herself more of a "cultural Catholic" than practicing Catholic. Nevertheless, the Vatican has stated that any politician or judge who supported abortion, which is banned by Canon Law, could be refused communion or possibly even excommunication. Apparently five of the Catholic justices weren't taking any chances.

The Left, on the other hand, saw Roe v. Wade more of a economic and social issue which provided women with the control over their body and by being a federal law, made abortion legal, affordable, and providing a degree of safety as well as privacy.

Of course, some states, with considerable pressure from conservative Right to Life groups, attempted to hamstring the federal law by requiring a waiting period, mandatory pre-procedure counseling, and viewing images of the fetus before being allowed to proceed with the procedure.

So, what does this all mean? Since 1973, there has been an estimated 63 million abortions performed in the United States. The National Right to Life Committee has claimed that for every 1000 live births, there are 193 abortions. Yet contrary to popular opinion, most of these were not "on demand" forms of birth control as some have alleged.

The renown Guttmacher Institute conducted an intensive study of why women had abortions found that 74% said having a child at that time would interfere with their work, education, or ability to take of a dependent. 73% cited economic reasons while 48% didn't want to try to raise a child on their own. 4 in 10 said they were done with their childbearing and didn't want any more children while 1/3 admitted that they weren't emotionally ready to have child yet. 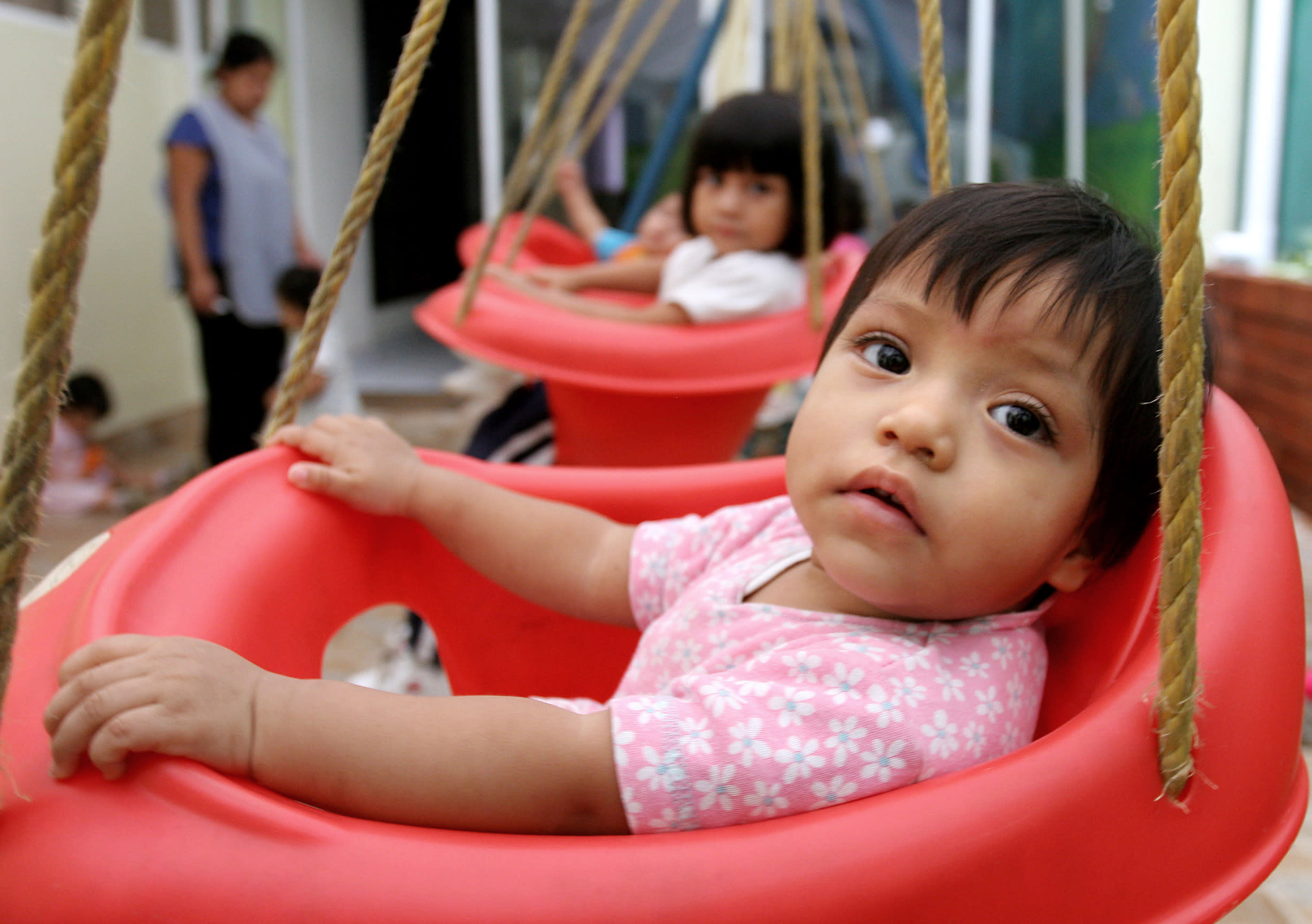 Our America of 2022 is not the same America of the 1970's. There will likely be more states willing to allow abortions, at least at some level, than there was the years prior to Roe v. Wade. There are more conception options available, such as the "morning after pill", not to mention dozens of birth control devices and reversible procedures available. If you are going to be sexual active, then you need to take responsibility for your actions and use some form of protection. There's now no longer any excuse not to.

However, it's not really about birth control or even abortions is it? It comes down to who has the final say over one's own body---the individual? The state? Or is it some group attempting to impose its religious and moral values onto others? That, in my opinion, is what the argument has really been about all along.

With the undoing of Roe v. Wade, should there now be an attempt to expand this reversal of privacy and individual choice to include birth control (as some religious groups have promised to do since they believe all forms of birth control are "immoral"), or attempt to apply it to interracial or same sex partnerships and marriages (which some oppose for the same reason), I think you will see the final tear in this nation's fabric.

It's ironic that at the same time, we are seeing efforts by the Left to prohibit or further restrict gun ownership, which also comes down to a matter of privacy, personal choice, and self-protection under the Second and Fourteenth Amendments. Somehow I can't see conservatives standing by and allowing it to happen, and yet isn't turnabout seen as "fair play"?

I struggle with abortion for several reasons, least of all depriving a healthy infant the wonders of life (none of those reasons involve religion by the way).  However, I believe there are exceptions, such as rape, incest, the endangerment of the mother's life, or something catastrophic which would seriously impair the child's quality of life. I can't condone late term abortions either unless, again, the mother's life is endangered or the child's quality of life is impacted.

But, to be clear,  I don't believe I or anyone else has the right to tell anyone, especially a stranger whose circumstances I know nothing about or someone of the opposite gender, what they can or can't do with their body, regardless of whether I agree or not (otherwise, it follows that women should be able to require men to get vasectomies for instance). I will, of course, be more than happy to give my opinion should they ask!

Lastly, I don't believe any individual, group, or religious institution has the right to impose their religious beliefs or ideas of morality onto anyone else, particularly when they are neither married or have children. That's no different than what the Taliban has done in Afghanistan.

The Religion of the Supreme Court Justices

The political leanings  of the Supreme Court justices

Why So Many Women Chose Abortions Over Adoptions