There's no question that the United States is a deeply divided nation. It seems that we're split along practically every measure one can think of, from politics to race and ethnic identity to social, economic/class, and  regionalism. Several studies point out that we as Americans haven't been this deeply or broadly divided since the 1850's, the decade just preceding the Civil War, which, after 157 years, remains our nation's bloodiest conflict.

While the numbers vary, depending on the study, most estimates put the death total at around 620,000. That's more than the Revolutionary War, the War of 1812, the Mexican-America War, the Spanish-American War, World War I, World War II, and the Korean War combined!

The causes resulting in the Civil War were varied. Certainly the issue of slavery was part of it, but it was by no means the sole cause. Other issues such as tariffs, state's rights and sovereignty, taxation, the admission of new states as "free" or "slaveholding", and so on were just as important.

One of the principal issues of the Civil War was over the right of succession with the many of the states (and not just Southern ones) supporting the idea that states voluntarily joined the union, and with the consent of its citizens, had the same right to voluntarily leave.

However, many Northern (and some Southern) leaders opposed the notion of succession, holding that joining the union was essentially a one way street. This was particularly true with many business leaders on both sides of the Mason-Dixon Line who had a vested interested in maintaining the union's integrity.

The highly industrialized North also had a far larger population base to draw on compared to the more sparsely populated agrarian South. As a result, it was this combination of industrial might and population which ultimately prevailed at Appomattox  in April of 1865.

Approval ratings for not just Congress and Presidency have been dismal for decades. However, the approval ratings for America's top ten institutions---the pillars of the nation---are just a bad. Even the judicial system, including the Supreme Court, are viewed as part of the problem.

The only key institutions which still has any semblance of popular support among the people is law enforcement and the U.S. military, although that support does not extend to the Pentagon which viewed as part of the government.

Part of the reason for the distrust of the government, which includes the Democratic and Republican parties, is the fact the overwhelming majority of Americans believe they are no longer represented (a belief which is supported by varying surveys). We can't even trust that our own votes are being counted!

Historically the United Nations sent observers to various third tier countries to ensure that elections were properly held; where women and others (mostly minority religious or ethnic groups) would be allowed to vote. Those observers would ensure that all the votes cast were valid and properly counted. 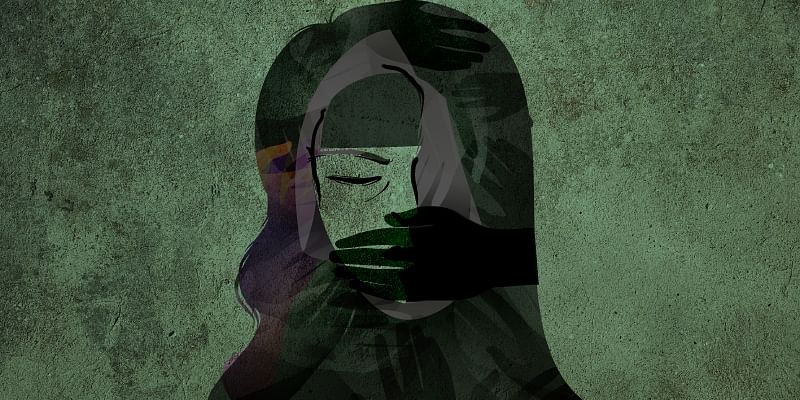 Ever since the election of 2000 and the matter of "dangling chads", we've continued to have charges of improper elections. Are we looking at the prospect of the United Nations sending observers to the United States to do the same thing?

America, as most citizens know by now, is no longer a democratic Republic. We've become a neo-fascist Corporatocracy; a surveillance state controlled by a super wealthy elite commonly referred to as an oligarchy or a kleptocracy.  For them, it's all about control, be it of assets, resources, or even us.

Corporate lobbyists write legislation that corporate funded politicians vote on. Corporations financially underwrite both political parties, which ensure that Independents and third party candidates are essentially barred from participating. They control the media which influences everything we hear, see, or read. They even determine our distractions, which often include subtle (and not so subtle) political messages embedded in them.

Is it any wonder Americans are looking to break free from this broken hamster wheel? One way is succession. Polls show an average of 37% of Americans would like to see their state secede. In some regions it's as high as 60%!  In this article we will look at a few of the movements looking to break out of this dystopian zoo and start anew. We'll start with state oriented groups first and then look at other breakaway groups.

First is the Alaska Independence Party (AIP) which advocates for self sovereignty. Like the Libertarian and Constitutional parties which are popular in Alaska, the AIP supports gun rights, home schooling, the privatization or deregulation of some public institutions such as utilities or prison management, and a government of limited scope. 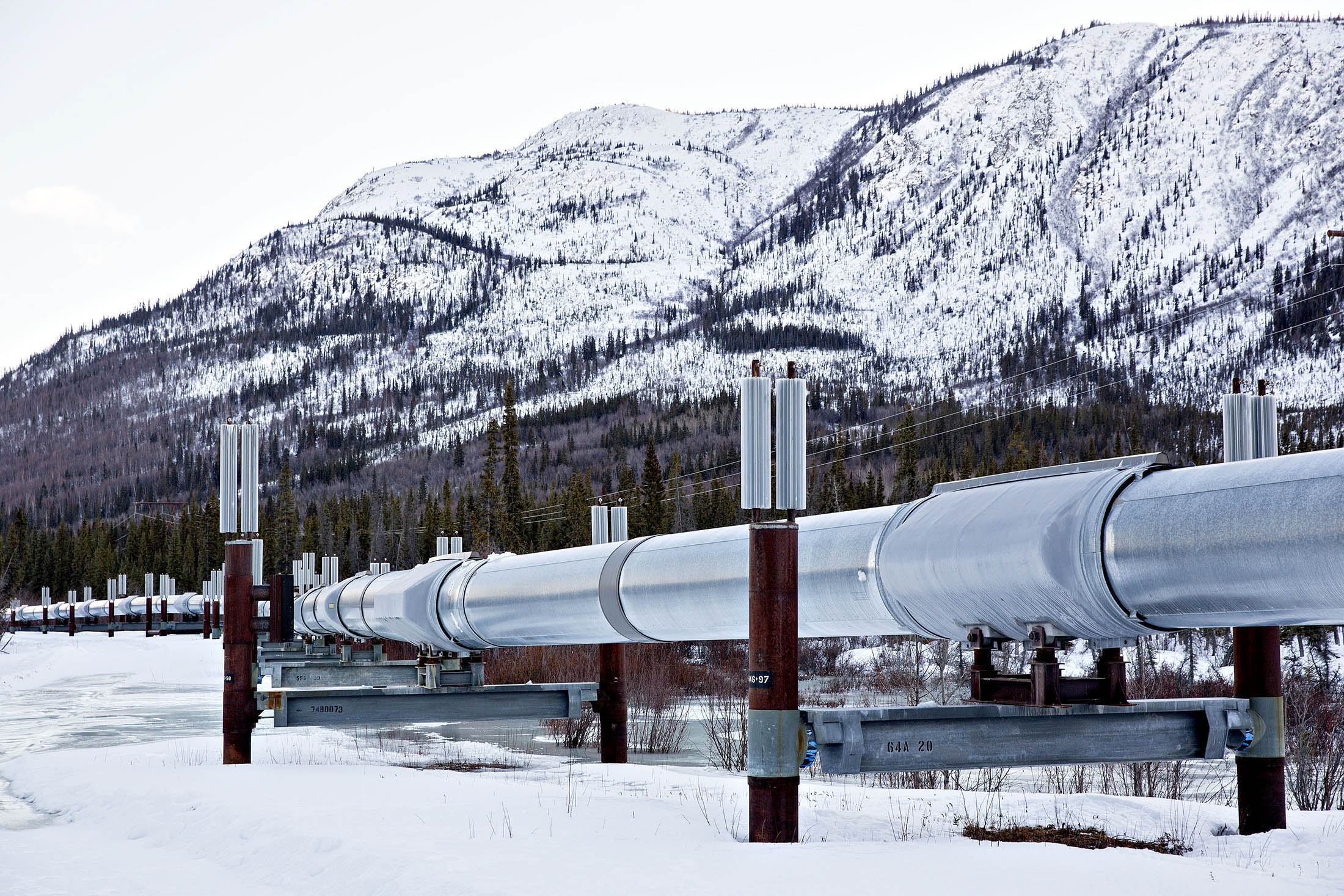 As an aside, Alaskans pay no state income tax thanks to revenue generated from the production and sale of oil and gas. Residents also get a annual check from the state based on a percentage of the profits generated by the sale of Alaskan oil and gas. The AIP has been around since 1984, and while it has no elected representatives, has shown a sustained growth in membership.

California has two separatist groups, the California National Party (CNP) and the California Freedom Coalition (CFC). The CNP, founded in 2017, is based on what it calls "California nationalism", social democracy, and environmentalism. It considers itself to be center left, progressive and "big tent". Like the AIP, it has no elected members.

The Aloha Aina Party is one of the stronger secessionist groups. It promotes the restoration of the Kingdom of Hawaii or creation of a Hawaiian Republic. It came into existence in 2015 with the intent in restoring Hawaii's independence and promoting Hawaiian native culture, religion, traditions, and language.  In 2020 its state candidates received as much as 20% of the vote. Thus far none of their candidates have been elected to office. 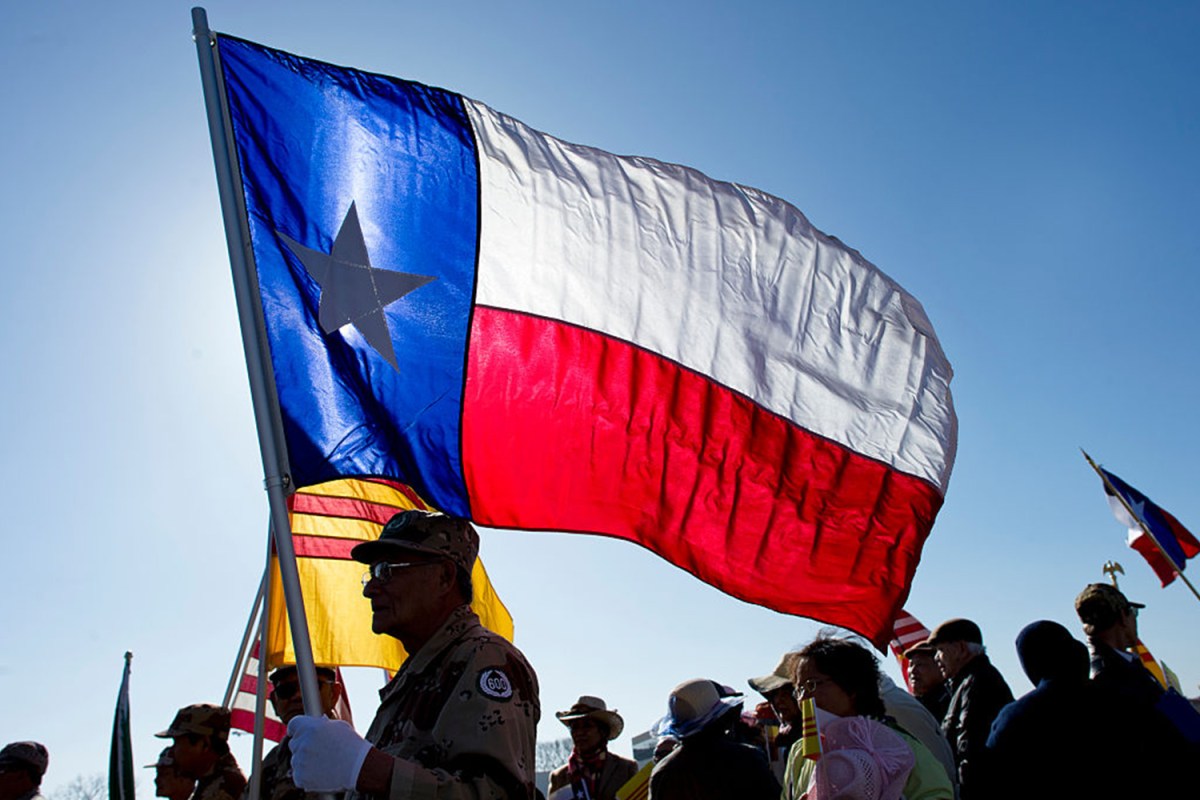 The Texas Nationalist Movement is all about restoring the Republic of Texas as permitted in the state constitution (Texas was an independent nation for nine years before joining the union in 1845). In 2020, the Texas Republican Party included a plank in its platform which stated that the state had the right to ignore any laws which infringed on the Tenth Amendment of the U.S. Constitution and reserved the right to succeed from the union. The plank passed with a 93% approval rate.

In June 2022, a plank calling on the Texas legislature to approve a referendum on whether the state should succeed from the union on a 2023 ballot was passed. However, as of the latest poll taken in 2016, support for succession declined with just 26% in favor. 59% opposed and 15% were undecided.

Vermont and New Hampshire both have active secessionist movements. Vermont, which had previously been an independent republic, is represented by the Second Vermont Republic while New Hampshire has the Free State Project (FSP).

The Second Vermont Republic was formed in 2003 as a "non-violent" citizen network and advocacy movement calling for the full restoration of the formerly independent Republic of Vermont along with the end of "corporate and federal tyranny" over the state.

New Hampshire's Free State Project is one of the more interesting separatist movements.  Like Vermont, New Hampshire has a large number of politically independent voters. However, the FSP is pushing to recruit libertarians to the state in order to create a state based on libertarian ideals.

The aim is get a minimum of 20,000 libertarians to move to the state. As of February 2016, the goal was meet with  20,000+ individuals having signed letters of intent to relocate. By May 2022, about 6200 had moved to the state. In addition, unlike the other separatist movements, 17 Free State members have been elected to the state's 400 member legislature. The Free State Project was created in 2001.

Non-state organizations seeking to create separate entities within the U.S. are numerous. Most tend to be racial or cultural.  The Republic of Lakota is one such group. It's comprised of Native Americans activists who want to create a completely separate indigenous nation within the U.S. At one point, the organization was headed by the leaders of the American Indian Movement (AIM). Currently there are 566 federally acknowledged Native American tribes and 355 official reservations scattered throughout the United States which already function as semi-anonymous nations.

Aztlan is a Chicano (Mexican-American) based movement seeking to reclaim a mythical land it believes was once owned by Chicanos. Roughly, the area encompasses the central and southern Western states including Colorado, Wyoming, New Mexico, Arizona, Nevada, Southern California, and Texas.

The movement is supported by a well funded political organization named "UnidosUS" (aka "La Raza" meaning "The Race") which was founded in 1968 and has chapters in five major cities, as well as four Hispanic and Chicano advocacy groups as well as a paramilitary group known as "The Brown Berets". UnidosUS has a budget of approximately $59,307,000 along with an endowment of $142,261,521.

The Republic of New Africa, founded in 1968, is a black nationalist group which claims Louisiana, Alabama, Georgia, Mississippi, and South Carolina as the new independent homeland of all black Americans. The idea of a separate black nation, which is viewed as racist, is supported by the Nation of Islam and the New Black Panthers.

There is also the League of South (LS) which calls for the creation of a independent nation comprised largely (but not exclusively) of former Confederate states which it calls the "Southern United States". Although typically referred to as being "white nationalist" and "racist",  what is proposed would be non-racial, conservative, and Christian. The League of the South was formed in 1994.

In addition to these secessionist or political independence movements, there are several others such as the bioregional Cascadia, which includes Oregon, Washington, and the Canadian province of British Columbia, was originally proposed in 1843. The more recent Northwest Territorial Imperative seeks to create an exclusive all white European "ethnostate", also in the northwestern portion of the U.S..

Just as every empire broke into numerous independent nations, which in turn merged and morphed over time into new countries, there's little doubt that a similar fate will befall America. Many of the divisions already exist and the foundations are starting to form. Politically correctness, reverse racism, and cancel culture with its intolerance to free speech, while popular in the short term, will only hasten the eventual creation of a new "Disunited States of America".

If you want to know more, please take a look at the links below. If you enjoyed the article, please consider passing it along to others and don't forget to subscribe. It's free! Lastly please be sure to "like" us on whatever platform you use to read anotheropinionblog.com. It helps with the algorithms and keeps our articles in circulation. Thank you!

Aztlan, The Mythical Homeland of the Aztec-Mexica

Are US Black separatists groups on the rise?