According to a recent poll conducted in late August by YouGov, 75% of Americans believe that Biden is taking us down the wrong path. A NBC News Poll reported 74% of those they polled thought America was going the wrong way too. An earlier poll, taken in late June by Monmouth University, put that number at 88%.  A mere 10% also said we were on the right path.

The Monmouth Poll pointed out that approximate 90% who thought we were going in the wrong direction.  80% of Democrats and 92% of Republicans disapproved of Biden's handling of the country.  Among America's largest political bloc, Independents, 91% agreed that we were going the wrong way.

55% thought President Biden had botched his handling of the country while 42% thought he was doing at least a passable job. A majority of country---irrespective of party--- believes Biden is mentally unfit to be President. His approval rating, at 54%, remain some of lowest in history.  Meanwhile, Congress isn't doing any better. It's seemingly perpetual "in the toilet" disapproval rating is a current 60%.

Although these are significant numbers, there's nothing new here in either of the three polls. Americans, regardless of their political leanings, have for decades known that both corporate owned parties are destroying America. We've become everything our Founding Father's warned us about. 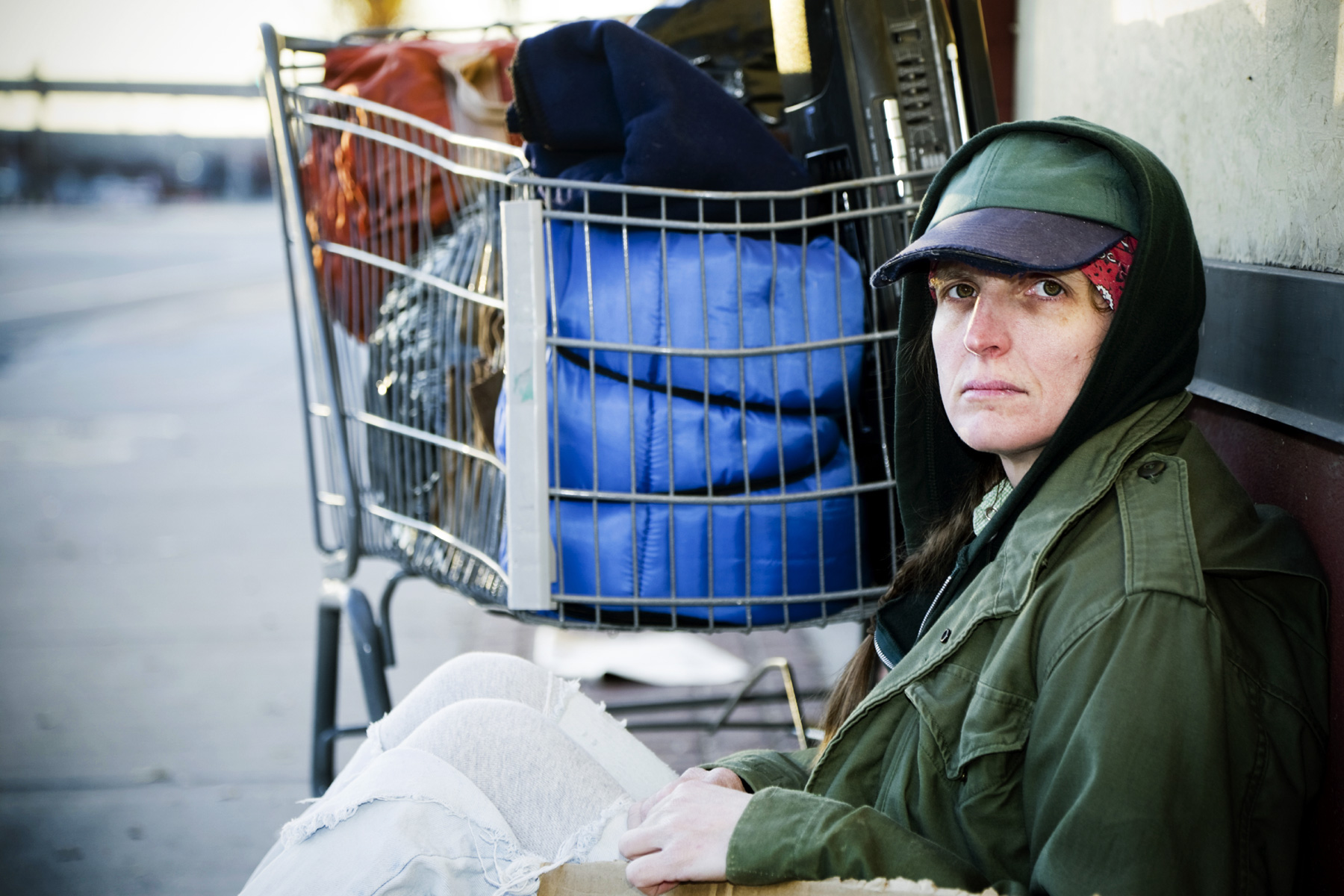 According to the above NBC poll, 58% believe that our country's best days were behind us. When we compare the America of today with that of our parents or grandparents, it's hard to disagree. True, there has been badly overdue progress, especially in the area of civil rights.

At the same time, we've managed to create a nation of "victims" and a "entitled" generation where everyone gets a "participation trophy" just for showing up and "safe spaces" when their feelings get hurt. Perhaps that's History's revenge on the self-important "Me Generation". As the saying goes, "history doesn't repeat but it often rhymes".

With prices continuing to rise, inflation is the main concern for the majority of families whose incomes aren't keeping up in survey after survey. For seniors and those on fixed incomes it's becoming a growing crisis. One report says that 45% of food banks nationwide have seen an increase of 10% or more. Among those surveyed, 56% said Biden was not doing enough to help them or the economy. 68% said that, despite Biden's reassurances, America was already well into a recession.

71% of respondents didn't think Biden's "Inflation Reduction Act"  wasn't going to help them any. 36% said it wouldn't make any difference one way or another in their financial situation while another 35% thought it would actually make matters worse for them personally!

The "Inflation Reduction Act" will cost taxpayers an anticipated $437 billion dollars. The non-partisan Congressional Budget Office, which reviewed the bill in depth, stated that it would have little to no actual affect on inflation. The University of Pennsylvania went further and said the bill's impact on inflation would be "statistically zero", although it could possibly reduce the total national deficit by $300 billion over the next ten years or so, and therefore could indirectly affect inflation.

It should be pointed out that although $300 billion may sound like a lot, it's barely a drop in the debt bucket. Our current deficit is $31 trillion dollars and growing. By 2031, it will consume 106% of the Gross Domestic Product (GDP), which measures the value of all goods and services produced in the U.S..

The result will almost assuredly mean a severe reduction in money available for crumbling infrastructure (like our outdated sewers and electrical grid, roads and bridges),national parks, and social services (Medicare/Medicaid, Social Security, WIC, unemployment, etc). It will also practically guarantee a substantial increase in taxes.

In the short term, I suspect that the beneficiaries of Biden's "Inflation Reduction Act" will be large corporations and those at the top of the economic ladder. After all, they own both parties and their lobbyists write the laws. Politicians are little more than hired help; the intermediaries serving as gatekeepers between the "us and them".  If we benefit in any way, it's nothing more than a happy coincidence for us and political hay for whoever is in office. But, what do you expect living in a neo-fascist "Corporate Democracy"?

Poll after poll for decades now have shown that Americans are "sick and tired" of being sick and tired. We know both parties serve corporate masters and not the people. We know Citizens United was a mistake.  It was the catalyst for converting America from a democratic Republic to a increasingly neo-fascist Corporatocracy. It created a professional political class of multi-millionaires and ruling oligarchs no different than those found in Russia, Ukraine, China, or other nations we like to villainize.

We need to open up federal election debates to all qualified candidates. These debates are currently closed to anyone who isn't a Democrat or Republican. We need to encourage rank choice voting, give the chief executive line item veto powers to eliminate "pork" from bills and raise our tax bills, prohibit lobbyists from writing legislation, permit recall elections, ballot initiatives and referendums.

There are other things we can do such as create separate election officers for third parties and Independents and ending public funding of partisan primaries. Make election day a holiday in order to encourage more participation. End taxpayer based funding of partisan primaries. Lastly, voters should have the final say on all proposed local and state taxes, fee or rate increases. Any one of these would help tilt the game in our favor.

There's nothing radical about any of these reform measures mentioned above. Most were once available to nearly every citizen. But one by one we lost them thanks to political corruption and corporate greed.   All we have left is the ballot box, and even that is under attack. We've been left with little more than the illusion of power. Perhaps it's time to restore the sovereignty of the individual and curtail that of an increasingly autocratic government and its corporate masters. What do you think?

Nearly 75% of Americans think the US is headed in the WRONGdirection under President Biden...